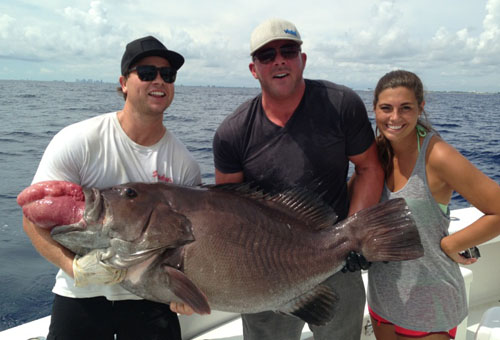 There is some great fishing this week in Fort Lauderdale.  A lot of action on the reefs, wrecks and some big game fish mixed in too.  First off, the reefs are holding a lot of bonitos and kingfish which have been great for us making for really easy action.  When you’re trolling the reef, you also have the chance at hitting a wahoo or blackfin tuna.  A few really nice wahoos were caught this week. 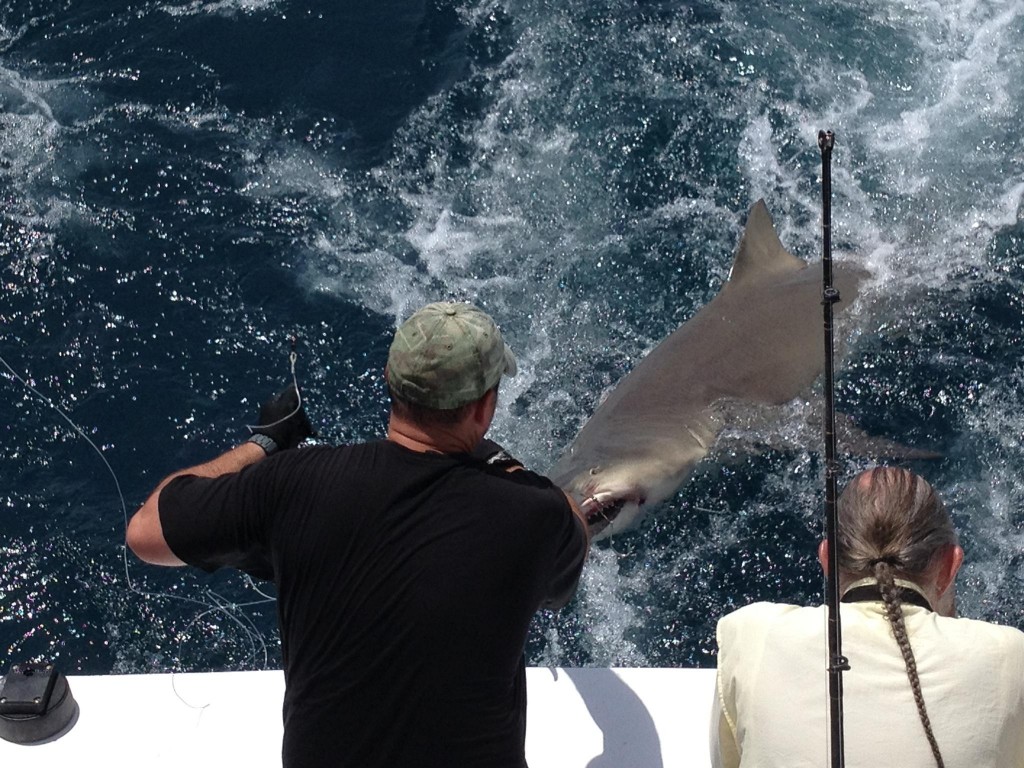 Sailfish are biting sometimes on the troll as well, but they bite best fishing with the kites.   Kite fishing has been good lately for sailfish, mahi-mahi, barracuda and some really big sharks.  Sailfish season is approaching us rapidly and they are already beginning to bite.  Our boats have had 3 days this week where we caught multiple sailfish in the same trip.  Shark fishing has been outstanding these past few weeks and it doesn’t seem to be slowing down. Hammerheads, dusky, sand bar, black tip and spinner sharks are biting good fishing with the kites using live baits or fishing the bottom with big, bloody shark baits. 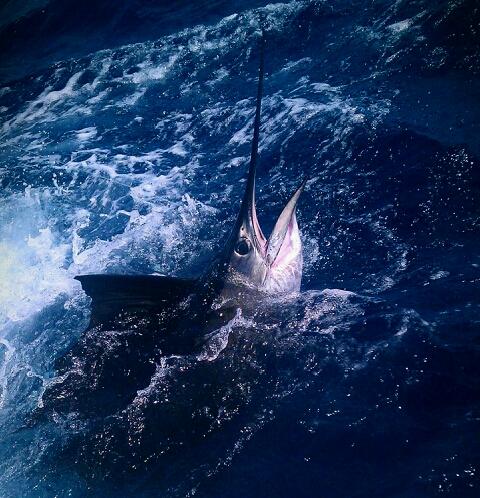 Sailfish all lit up and ready to jump, caught sportfishing with Fishing Headquarters

Offshore mahi-mahi fishing is becoming more productive.  Weedlines are forming up nicely in 700ft of water, about 5 miles offshore.  This is perfect territory for catching mahi-mahi dolphin, tuna and wahoo by dragging lures and rigged baits.  These past 2 weeks, the all day dolphin trips that we run have been doing great catching dolphin like this offshore.  There’s a lot more fish around this year it seems.  Last year, the fishing was relatively slow but things seem to be strengthening nicely this year.  Our sportfishing charter boats, the Big Game and Out of the Blue are consistently coming in with the best catches.  Good luck fishing this week everyone, I’ll sea ya on the water. 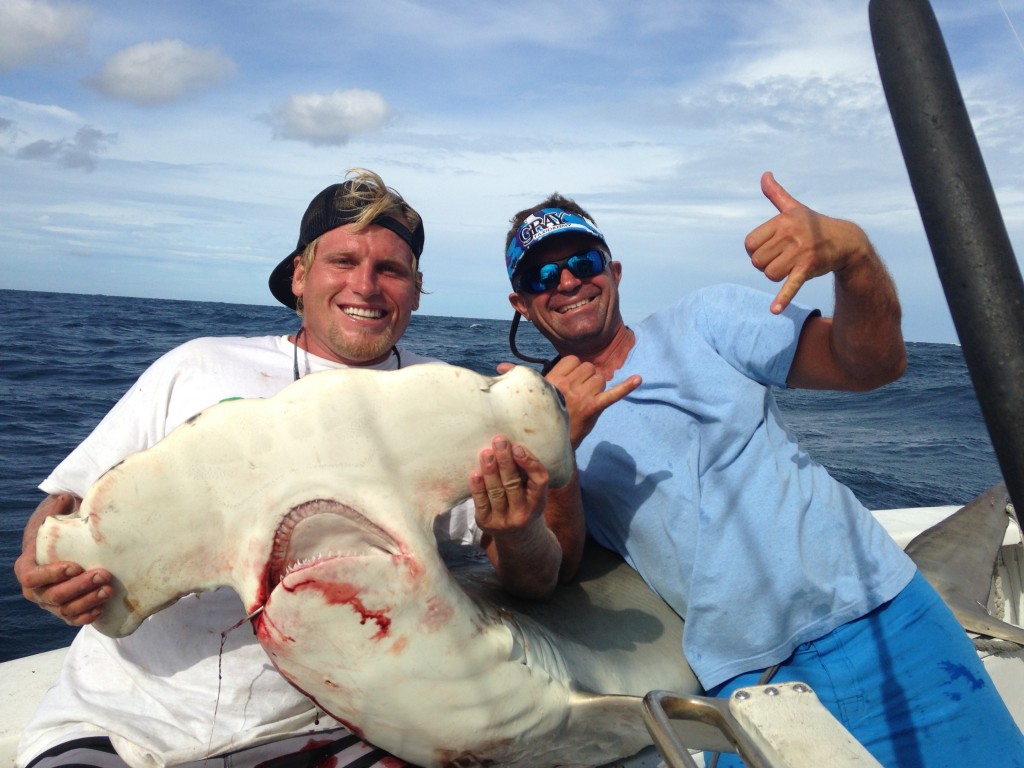