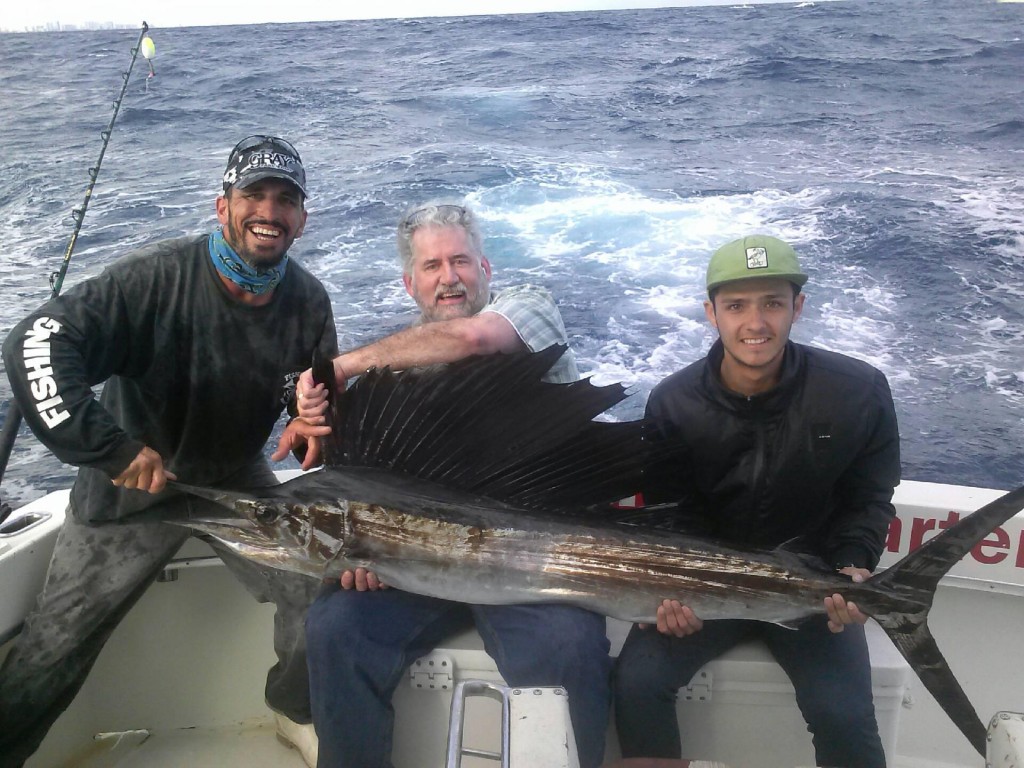 Jay with a big sailfish just caught on a Ft Lauderdale sportfish charter.

It’s been one helluva great week of fishing in Fort Lauderdale.  The dolphin are biting excellent, some sailfish are around and biting, big groupers and other big bottom fish are biting… lots of activity out there on the reefs.  The cold snap we just had over the weekend has really gotten the sailfish frisky.  And with the stiff winds, it’s the perfect conditions for kite fishing.  Sailfish are concentrated in 100-200ft of water, a line of water about a mile off our coast affectionally called ‘Sailfish Alley’.  This is the area just outside the reef and inside edge of the Gulfstream, a perfect zone with a lot of available food for pelagic predators. 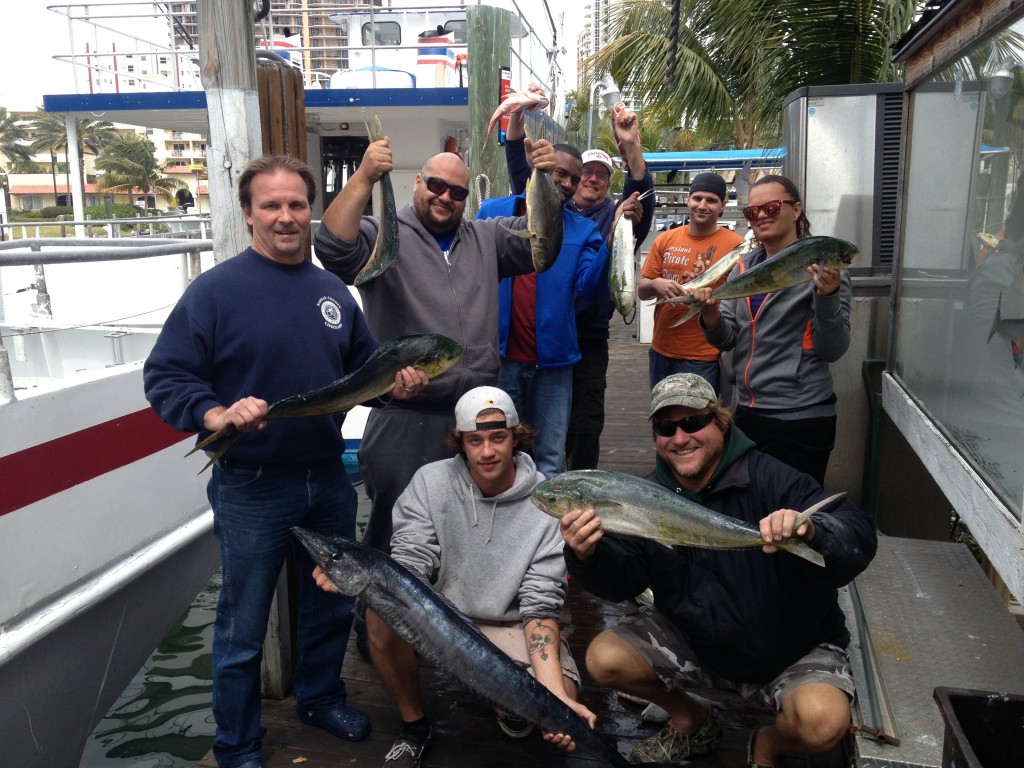 Nice dolphin and wahoo catch on our drift boat, the Catch My Drift

The dolphin fishing is really getting good too.  We’re getting them on our drift fishing trips and our sportfishing charters.  Sportfishing charters have the definite advantage in dolphin fishing because they go trolling.  But savvy anglers are hooking into them on the drift too.  Most dolphin have been schoolie sized, with a few bigger ones mixed into the bunch.  Wahoo are out there in good numbers too, also being caught on the troll. 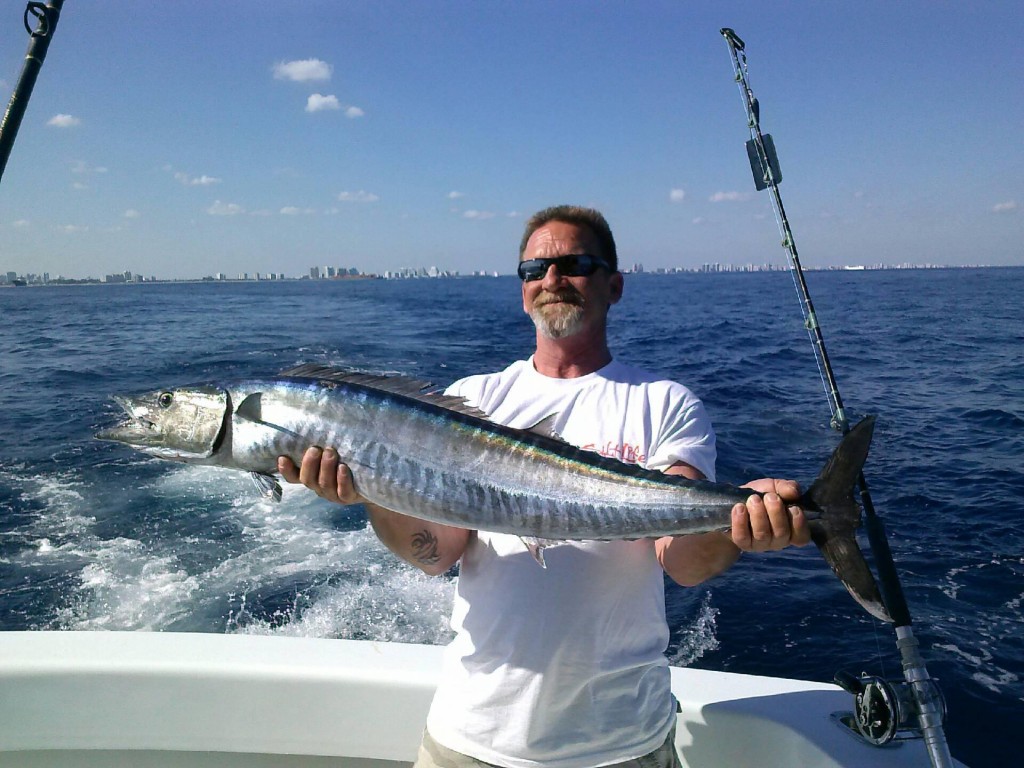 Nice wahoo caught on the troll, a mile off the Fort Lauderdale coast

Wahoo are argued to be the fastest fish in the ocean.  When a wahoo hits your line, there is little doubt of it being anything but a wahoo.  Drag screams off the reel like you just snagged a nuclear submarine.  It’s obvious that a fish shaped like a torpedo is built for speed.  One of the best eating fish out there, wahoo are always a prized fish.  We’ve been catching an inordinate amount of wahoo this week.  February is one of the hottest months for wahoo. 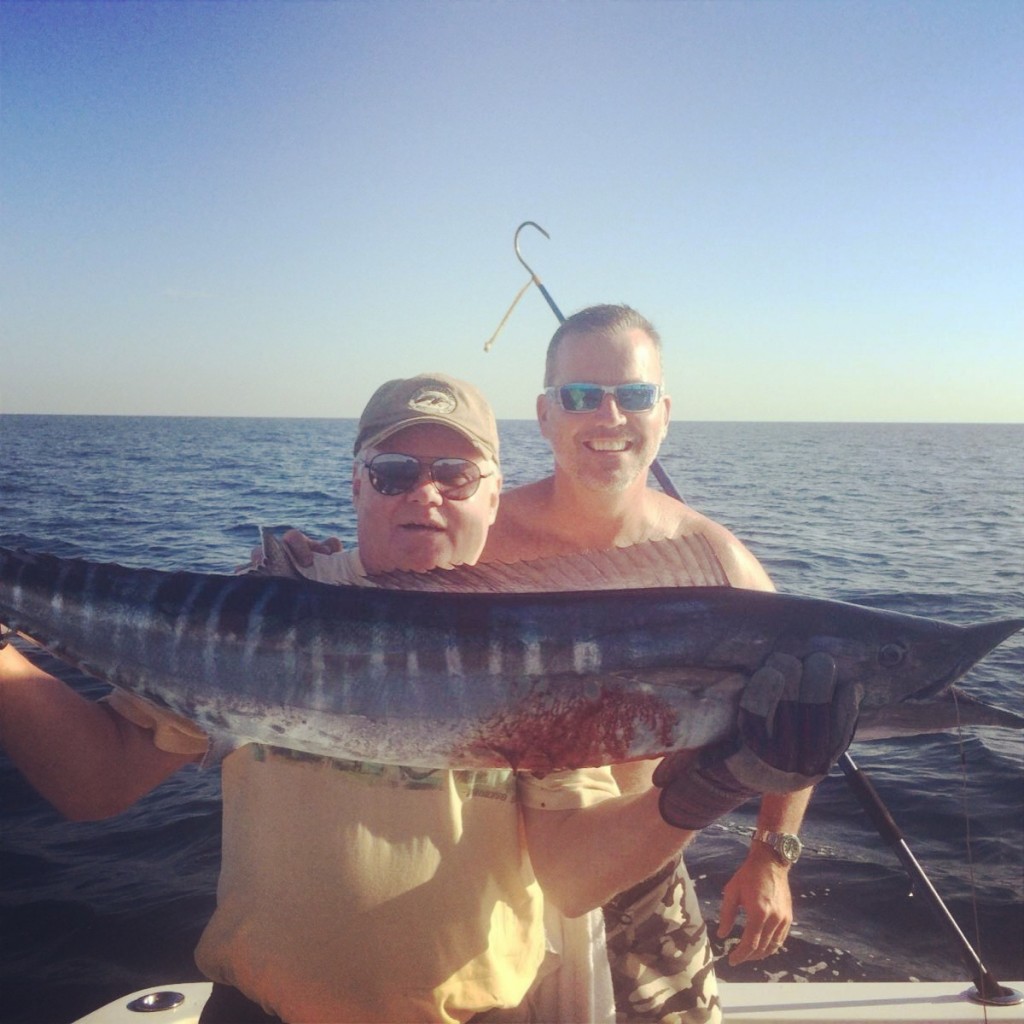 This great fishing is just the prelude to our best season on the year… March, April and May.  The best 3 months of big game fishing off our coast is getting rolling now.  This is the start of our big game fishing season in Fort Lauderdale and all evidence points to this being a banner year for us.  We don’t crush them on every single trip, but the fish are definitely out there and waiting to be caught.  Good luck to everyone fishing with us in the coming weeks.  Have fun and catch’em up! 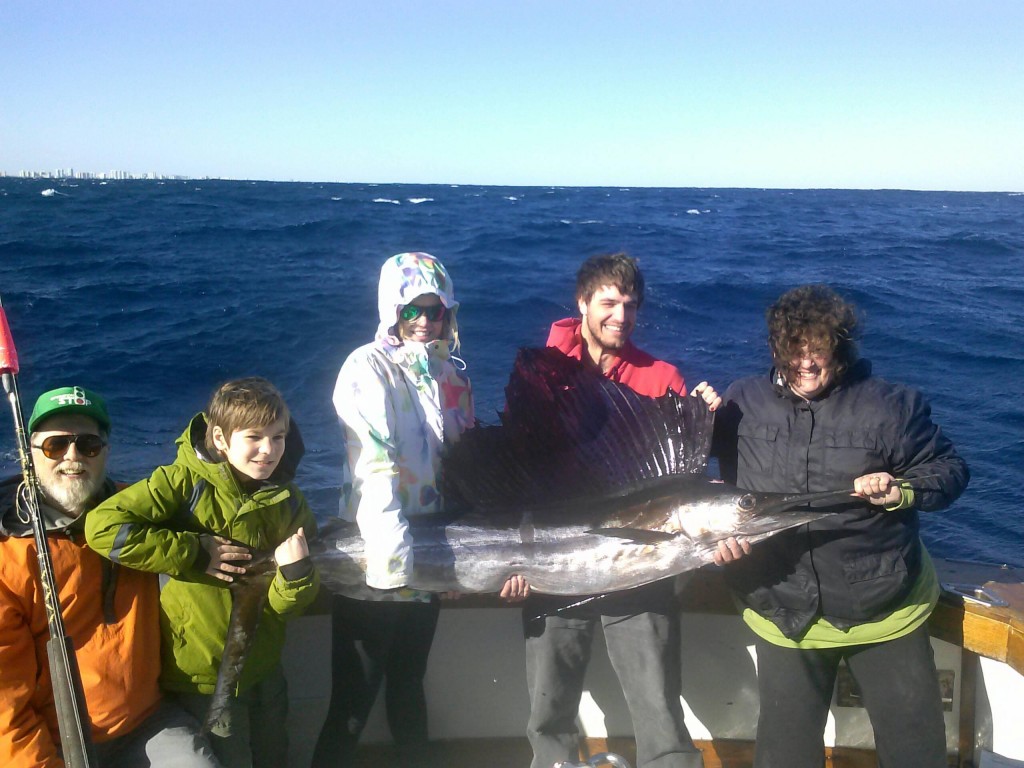