Great Inshore Fishing in Fort Lauderdale for Tarpon and Snook

Capt. Robert is having a great week on the 26ft center console fishing the InterCoastal Waterway of Fort Lauderdale.  Snook season just opened up for us as of September 1, so we’ve been doing quite a bit of snook fishing in the ICW.  This is the best year on snooks I have seen in a long time.  We’re catching them on live pilchards, mullet and shimps along the sea walls that line our inshore canals.  We have some secret spots, which I can’t divulge, but most spots are holding some snooks.  September is traditionally a good month for snook fishing, after a 3 month closure period during the summers months.  These fish aren’t hook shy like they will be 6-7 months from now.  We’re getting an aggressive bite once again from these fish. 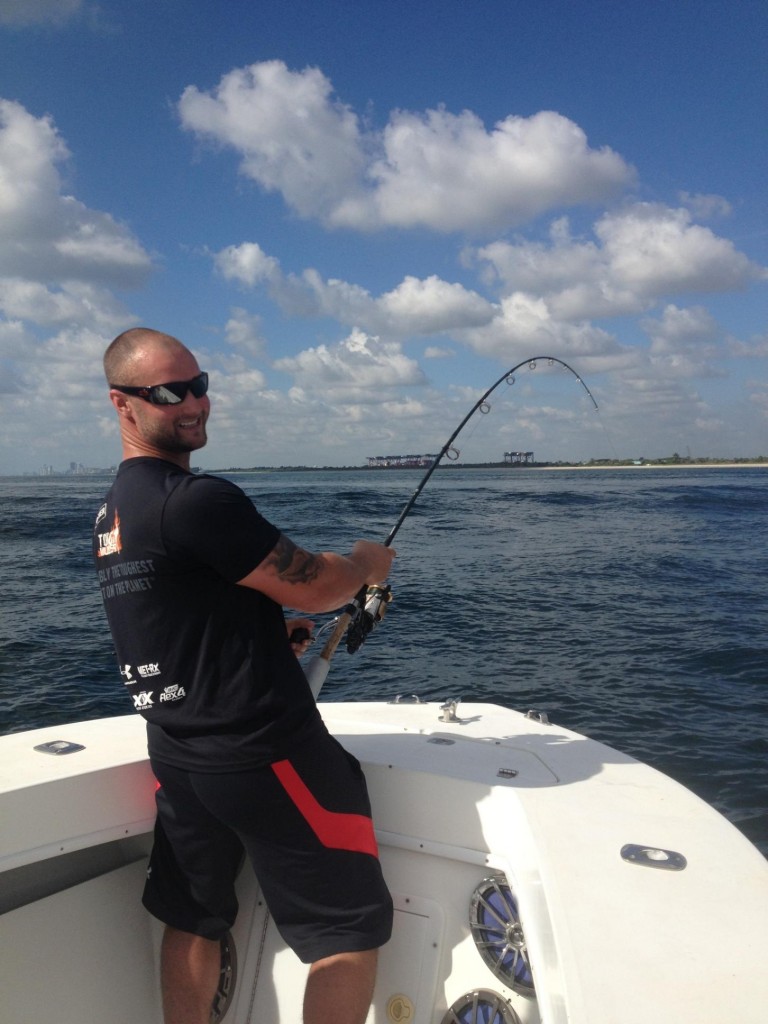 Tarpon on the line being fought by an excited angler

Tarpon too, are biting good in the inshore waters of Ft Lauderdale.  First off, we have tarpons all around our docks every day.  We don’t fish for these ones around our dock, as we consider these tarpon our pets.  They eat a lot of the fish scraps we throw over at the fish cleaning table when cleaning our catch at the end of the day.  However, this is a good indicator on how many tarpon are in our local waters.  We’re catching a lot of tarpon in Port Everglades, right at the mouth of the inlet around the jetties.  Tarpon are strictly catch-and-release, but man are they fun to catch.  No other fish fights with as much vigor as tarpon do.   And that we catch them on light tackle makes them even more exciting.  Barracudas, jack crevale, mangrove snapper, goliath grouper and sharks are all fish you can also potentially catch while  tarpon fishing the shallow waters of the Fort Lauderdale Intracoastal.  Good luck everyone, catch ’em up! 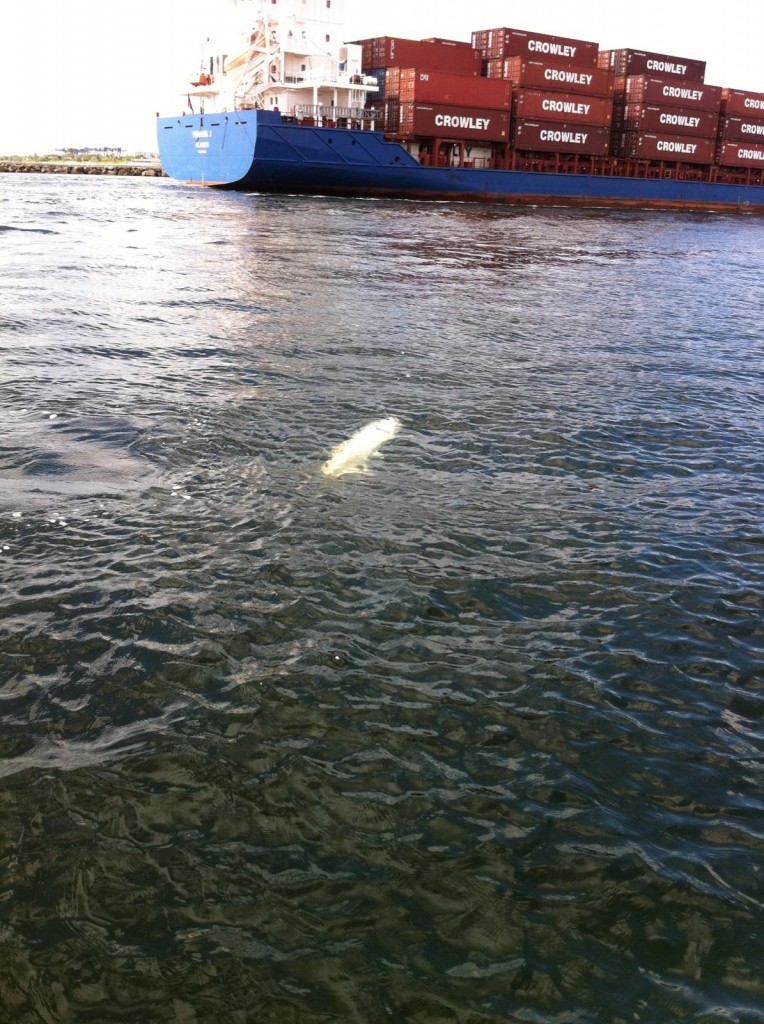 Nice tarpon on the line, hooked up in Port Everglades